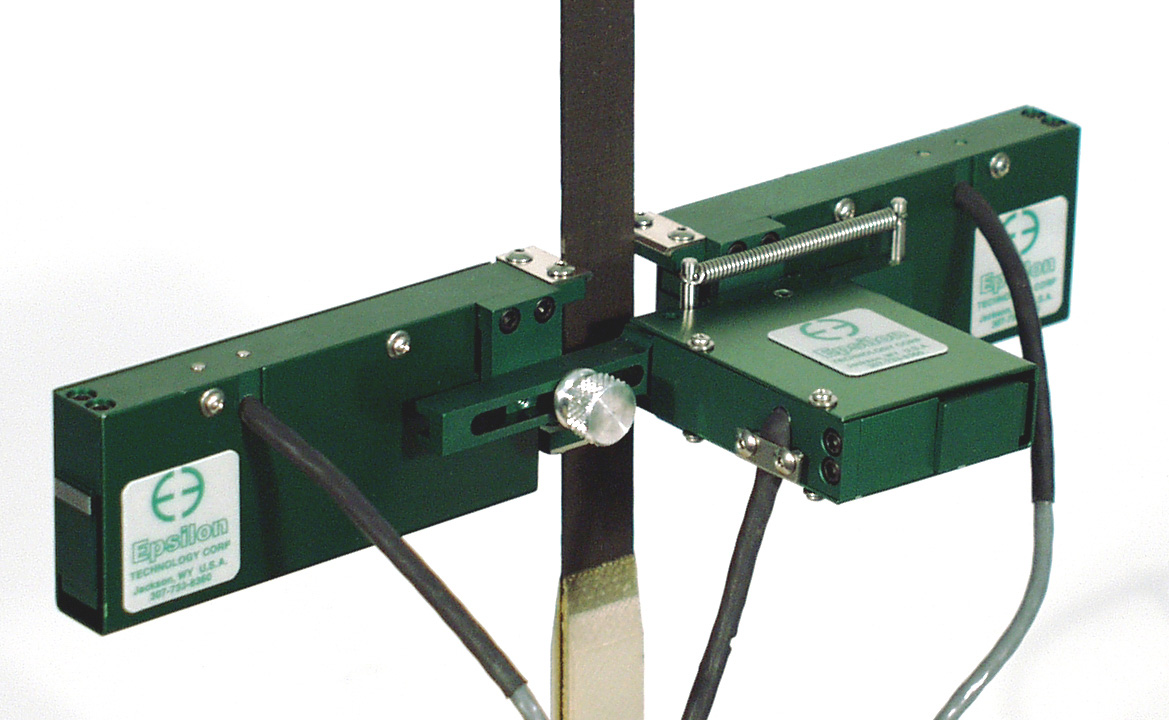 38 EXTENSOMETER MODELS are available in many thousands of variations. Our focus on helping customers has led to the development of models to cover nearly any test method.

WITH EPSILON’S 20+ YEAR HISTORY OF SERVICE

to the materials testing community, you know we will be there to stand behind our products when your critical application requires it.

Operation of these, and all of Epsilon’s extensometers, are

VERIFIED TO APPLICABLE STANDARDS SUCH AS ASTM E83 OR ISO 9513

The Model 3560-BIA uses a design unique to Epsilon, where the knife edges remain parallel during the displacement. This approach greatly reduces crosstalk between axes and allows use on round or flat specimens with equal ease. These extensometers are very easy to mount. Integral springs hold the unit on the test sample. The parallel multiple flexure design makes these units very durable.

The Model 3560-BIA extensometers are strain gaged devices, making them compatible with any electronics designed for strain gaged transducers. Most often they are connected to a test machine controller with electronics for a strain channel, and Epsilon will equip the extensometer with compatible connectors that are wired to plug directly into the controller. For systems lacking the required electronics, Epsilon can provide a variety of signal conditioning solutions that enable connecting to data acquisition systems or other equipment. The standard model 3560-BIA configuration requires two strain channels in the testing machine. The optional configuration requires three strain channels in the testing machine.

Output: 2 to 4 mV/V, nominal, depending on model

Accuracy: Standard configurations meet ASTM E83 class B-1 and ISO 9513 class 0,5 requirements for accuracy in the axial direction. A test certificate is included. All standard units have linearity of 0.15% full scale measuring range or better in the transverse direction.

Linearity: ≤0.15% of full scale measuring range, depending on model

Model 3560-BIA Available Versions: ANY combination of gauge length, measuring range and temperature range listed above is available, except as noted. Other configurations may be available with special order; please contact Epsilon to discuss your requirements. 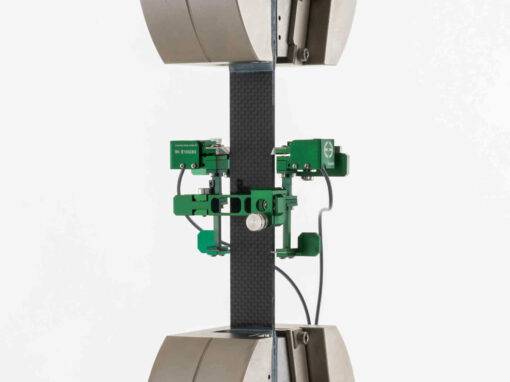 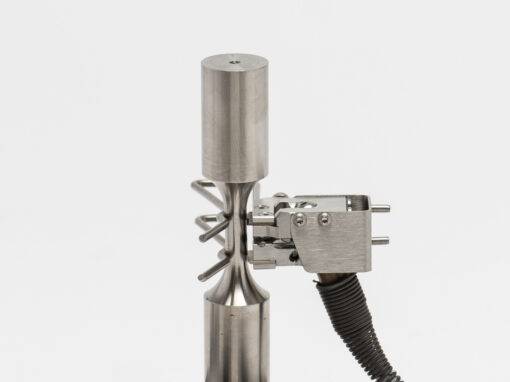 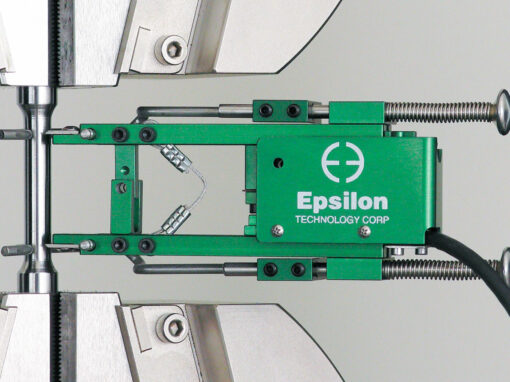 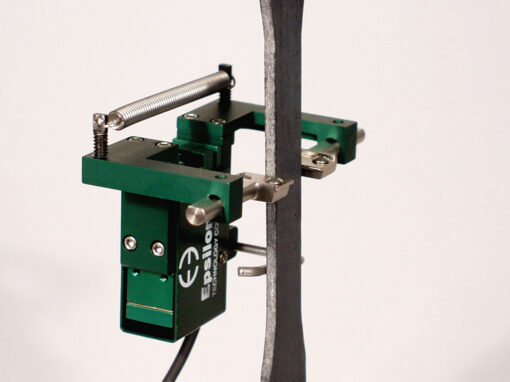 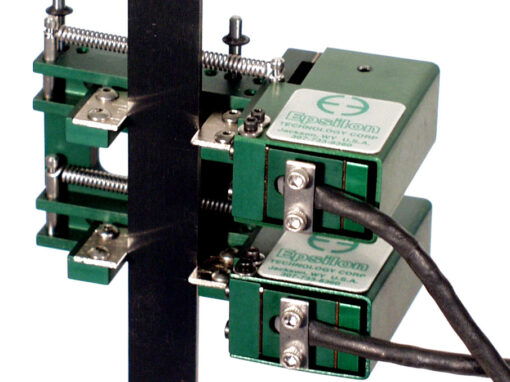 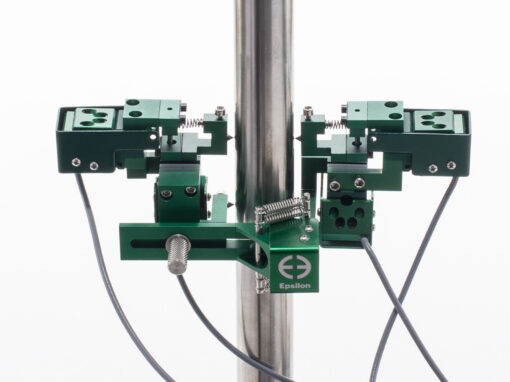 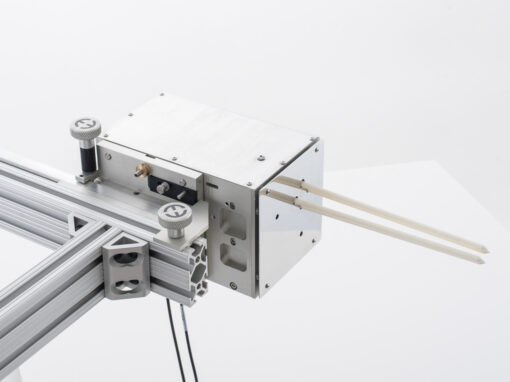 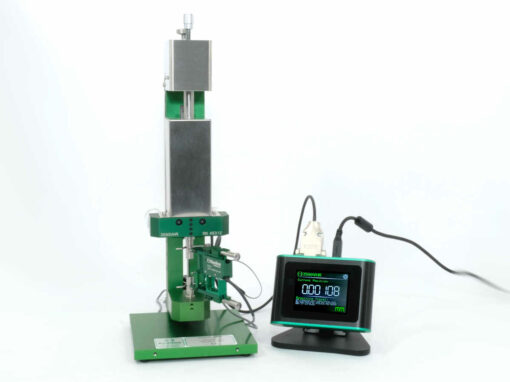 If your unit is in need of service, calibration or repair, initiate the RMA process with us and we will be happy to assist.

Sign up for our newsletter to get the most up-to-date information on products and services.

Our 2022 Extensometer Catalog, Version 110 is now available! Not finding something you’re looking for? Ask us about a custom quote.

You can find out more about which cookies we are using or switch them off in settings.

This website uses cookies so that we can provide you with the best user experience possible. Cookie information is stored in your browser and performs functions such as recognizing you when you return to our website and helping our team to understand which sections of the website you find most interesting and useful.

Strictly Necessary Cookie should be enabled at all times so that we can save your preferences for cookie settings.

If you disable this cookie, we will not be able to save your preferences. This means that every time you visit this website you will need to enable or disable cookies again.